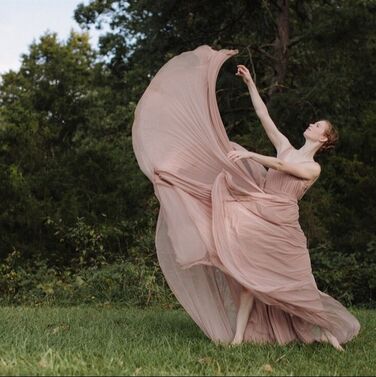 ​Ellie de Waal is a NYC and Virginia based dance artist and teacher. She holds a BFA in Contemporary Dance from Texas Christian University and has trained extensively in the Netherlands and New York City at some of the top studios in the world. She has received private training from Richmond Ballet faculty member, Sarah Rupple, and from NYC-based teaching artist, Rhonda Malkin. Ellie performed and choreographed an Off-Broadway show and has choreographed the musicals "Beauty and the Beast" and "Shrek" for Eastern Mennonite University. Her contemporary work has been presented at multiple universities and performance venues as part of solo endeavors and with performing companies, including Harrisonburg Dance Cooperative and concorDance Contemporary. Ellie's work was accepted into the Richmond Dance Festival in 2016 and a Women in Focus presentation that same year. Ellie has taught in K-12 schools as well as private studios for over a decade. She is a co-founder of the Harrisonburg Dance Cooperative and has taught, choreographed, and performed with them over the last five years. 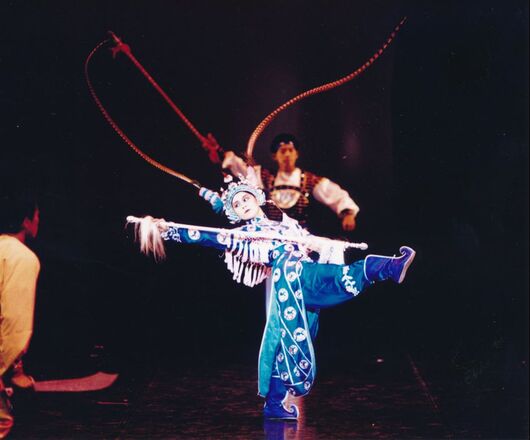 Bin-Shin So received her BFA in Dance from Chinese Culture University and National Taiwan University of Arts in Taiwan and her Masters in Dance Therapy from Lesley University in Boston, MA. She graduated with honors. She performed in various dance companies both in Taiwan and the US, including the Taipei Capital Ballet Company, Taipei Folk Dance Theatre, Legend Lin Dance Theatre, Heavenly Melody, and the Harrisonburg Dance Cooperative. She performed in more than twenty countries in Europe, Asia, and South America. Ms. Bin-Shin taught dance courses at various universities and schools in the United States, Taiwan, the Philippines, and Peru. During the last fifteen years, she taught Western and Chinese dances to various dance troupes, including the American Chinese Art Society in Boston, Southern Tier Chinese Culture Association in New York, Redeemer Classical School in Keezletown, VA, and the Harrisonburg Dance Cooperative. She was the choreographer and chief instructor of the 5th, 14th, 21st Summer Dance Workshop of the American Chinese Art Society in 2003, 2012, and 2019. 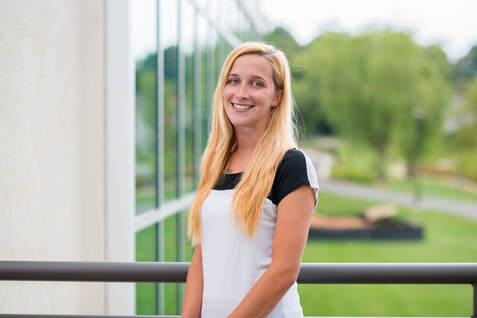 Victoria Landis is a Harrisonburg native and was basically raised in a dance studio. Even before she could dance, she would go to the studio with her mother, a dance teacher for many years, and watch classes. Victoria took dance classes at local studios, in New York and Connecticut, and performed at Disney World. She attended Shepherd University where she received a BFA in Photography/Computer Imagery and was captain of the university’s dance team for three years. Victoria returned to the Valley and received her MBA from James Madison University. ​