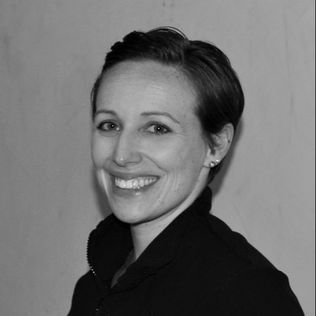 ​Sarah Gosselin began dancing at a young age, and went on to graduate from James Madison University in 2008 with a Bachelor of Arts in Dance. While there, she had the opportunity to perform with her peers and guest choreographers, and was a part of the Contemporary Dance Ensemble and Virginia Repertory Dance Company. After graduation,Sarah attended graduate school at Shenandoah University where she obtained her Doctorate in Physical Therapy. During that time and after graduation, Sarah danced with smaller dance companies in Washington, D.C. and North Carolina. Sarah is now a local Physical Therapist specializing in dance medicine. She also serves as Treasurer within the Artists' Council of HDC. 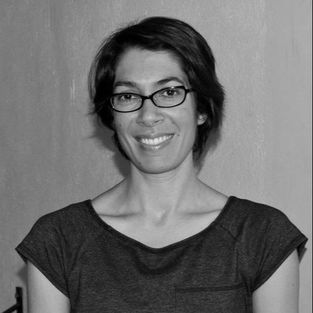 Risha Metzler began dancing at a very young age. During high school she trained in the Cecchetti Method of ballet under Kathryn Horne of the American Ballet Theater. Risha has performed lead roles in such classical ballets as the Nutcracker and Les Sylphides, as well asvarious roles in original choreography by Horne. She went on to teach ballet while a student at Messiah College, where she also served as Artistic Director of Acclamation Dance Ministry. Risha continues to choreograph and perform liturgical pieces for use in worship services in and around Harrisonburg, including at Eastern Mennonite University.She also serves as President within the Artists' Council of HDC. 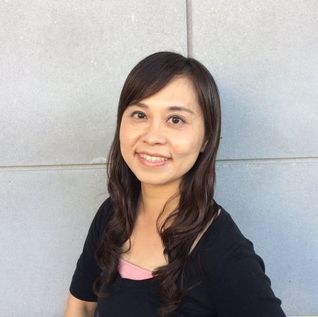 Bin-Shin So received her MA in Dance Therapy from Lesley University and two BFA degrees in Dance from Chinese Culture University and National Taiwan University of Arts in Taiwan, the Republic of China. She was one of the leading performers of the Chinese Youth Goodwill Mission and travelled to several countries in Central and South America for government sponsored cultural exchange programs. Bin-Shin performed with various dance companies in Taiwan and and toured in Europe and Asia, including Germany, Italy, Poland, Greece, Malaysia, and Singapore. She directed and choreographed for the Overseas Chinese Affairs Commission of the government of the Republic of China in Southeast Asia and South America. During the last sixteen years, she has taught Western and Chinese dances for various dance troupes in Boston, New York, and Virginia. She was also the choreographer and chief instructor of the 14th Summer Dance Workshop of the American Chinese Art Society (New England) in 2012. She also serves as Director of Marketing within the Artists' Council of HDC. 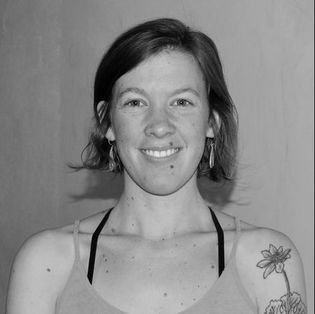 Lara Mack has trained since childhood in the Russian Vaganova ballet technique and performed in numerous full-length classical and contemporary ballets at Manassas Ballet Academy and Universal Ballet Academy. Lara graduated from James Madison University with a Dance minor, and returned to dance performance in the winter of 2015 when she and Ellie de Waal started the Harrisonburg Dance Cooperative.

Heidi L. Pennington has been a dancer for over three decades, training in ballet, pointe, jazz, lyrical, modern, and other styles. She was a choreographer and performer with Pointe Blank Dance Company while pursuing her B.A. at The College of William and Mary; she taught beginner ballet and jazz in Charlottesville after graduating; and continued her own dance education at the Center of Creative Arts in St. Louis while earning her Ph.D. in English and Comparative Literature. She also performed with Act II Theater and Florissant Valley Community College near St. Louis, before moving to Harrisonburg and joining HDC in 2015.